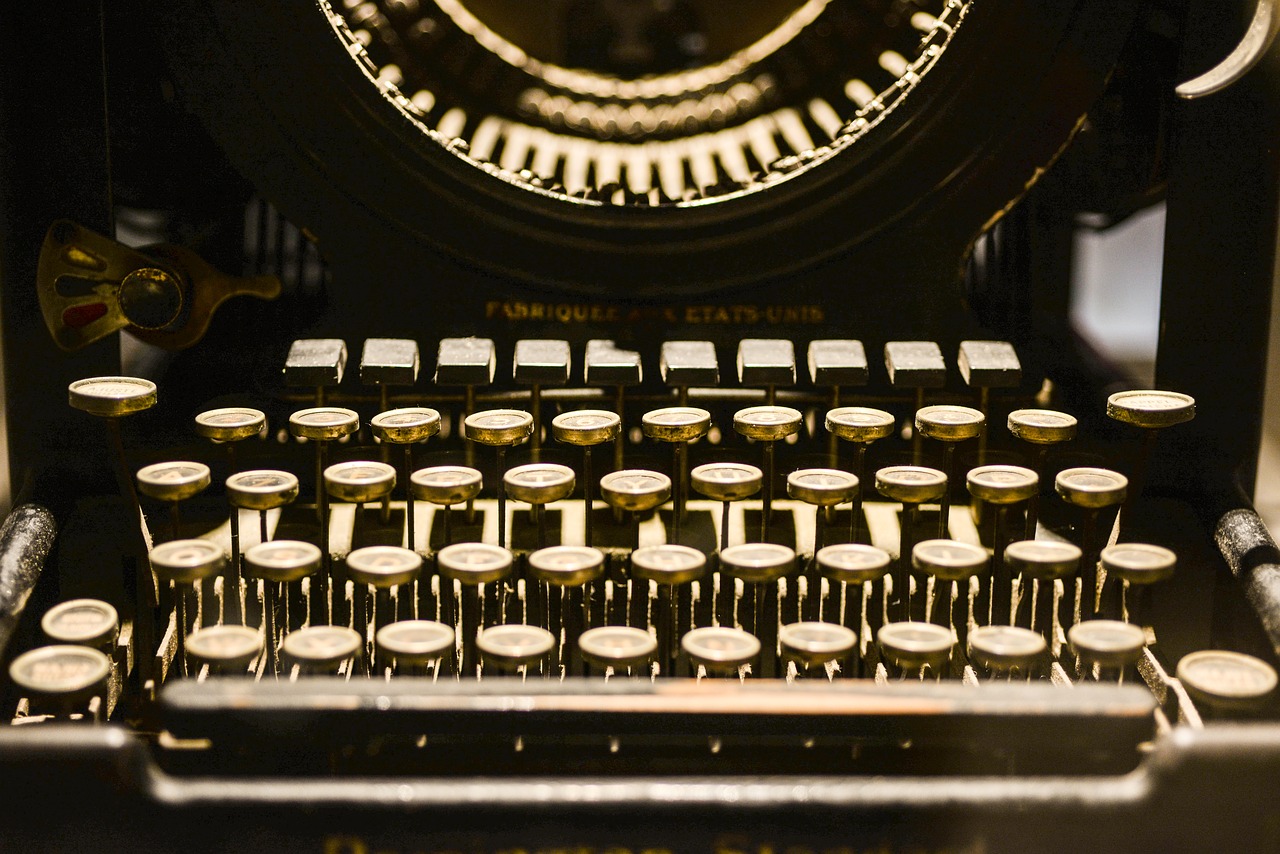 In Hollywood, telling the truth is the most dangerous thing a woman can do.

In a way, that’s where No Broken Hearts started, with that line. I don’t know where it came from. I wish I knew where my ideas come from. I’d go there more often. But one day, there it was, and it had an urgency that inspired me to keep going, which really helps if you’re a “pantser” — as in “seat of the”, somebody who jumps into writing a book with a lot of the great unknown still ahead.

My story was still rather vague. I knew it would be about a cover-up that would put Lauren’s life in danger. I had some history on my side here. Under what’s called the studio system, which reached its height in the 1940s, studios had their actors under contract, and they aggressively crafted and protected stars’ images. The stars were, after all, their investments. Hollywood made millions on glamour, class, style — weaving the fantasy of the lives the stars led.

Journalists and even the police could be induced with cash and favors (and because they too loved the fantasy) to keep misbehavior quiet. Sometimes more than misbehavior. There are rumors – some of which have been reported in Hollywood histories as fact – that this protection had sometimes extended to covering up involvement in deaths. So Lauren would find a murdered woman – but others would be ferociously determined to protect a star. But that was about as far as I’d gone.

She’d be forced to investigate, but I didn’t yet know why. Readers eagerly embrace the concept of the amateur sleuth, but it’s not enough to say, “Well, she investigates because, you know, she found the body.” No, she doesn’t.

Lauren isn’t the sort of gal who could be bought off. And it would take more than “Keep your mouth shut, if you want to work again”, although that was a threat with real weight in studio-system Hollywood. A writer who dragged a studio into scandalous headlines could kiss her career goodbye.

If she was going to investigate, I needed something that would make it absolutely impossible for her to tell what she saw.

Maybe she thinks the star could be innocent, and if she does talk, at best she would ruin his reputation and her own career; at worst, she’d send an innocent man to the gas chamber.

Maybe she’s afraid to trust the police. The Los Angeles police department was notoriously corrupt back in the 1940s. Could they be involved?

Sounded promising. But I almost never got the chance to write No Broken Hearts because I came close to screwing up. Badly.

So I will share this with new writers (in addition to “she found the body” is never a good enough reason for an amateur sleuth to get involved).

At panels and other book events, occasionally someone asks, “What’s the biggest surprise your characters ever sprung on you?” Finally, today, I’m coming clean. I have my own cover-up. And I’m going to confess it.

What’s the biggest surprise? Two people came back from the dead.

When I wrote my first mystery (Star Struck Dead), I was clueless about publishing and never thought about a series. So some elements of Lauren’s history didn’t seem to matter much. Then as I was working on the next book (A Good Knife’s Work), her history became more complicated, and by book three (Death in Her Face), I had a wonderful idea for a charming, witty fellow writer, with whom she’d once been very much in love. Except that my great idea for the complications in their past required a strained relationship between Lauren and her parents. Terrific! Conflict!

There is no panic an author can have like the moments spent madly flipping through that first book to the one and only place where she knows Lauren’s parents are mentioned. Are they dead? Does it say they’re dead?

By some miracle, it does not. At some point apparently, I’d heard a subconscious whisper from that place where my ideas come from. The whisper must have said, “Don’t kill them.” And in that final, published version, you can’t tell one way or the other.

So, if you’re in your clueless-newbie stage, think long and hard before you slam any doors in your protagonist’s past.

Lauren’s parents are alive, seriously estranged from their daughter. And in No Broken Hearts, I finally got to meet them.