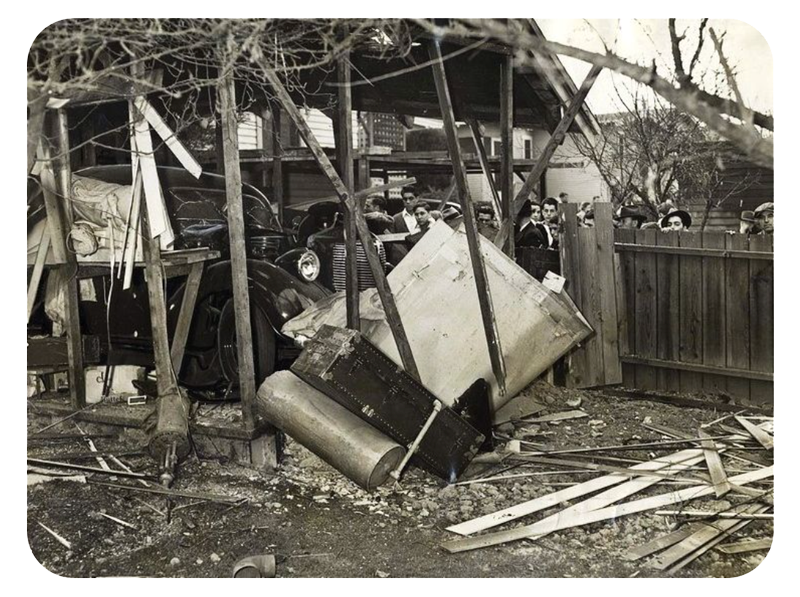 I love scandals. When I hear about one, I have three thoughts:

Bear in mind, I mean a good scandal, not modern-day celebrity gossip. There are rarely dramatic possibilities in the predictable.

“Novel”, after all, doesn’t come from the Latin for “heard that one before.”

Are all my Lauren Atwill mysteries inspired by scandals?

Yes. Although by the time I finished, you wouldn’t recognize the source.

Let me give you an example. When I began NO BROKEN HEARTS, I had a (really) vague idea that the story would involve Lauren’s being loaned out to a second-tier studio by Marathon, the major studio with which she’d just signed a scriptwriting contract that would guarantee her on-screen credit, something she hasn’t had in years. During Hollywood’s Golden Age studio system, talent was often under long-term contracts, and those contracts permitted the studios to loan out the talent, who’d have no say in the matter. They could refuse, but then they’d be suspended without pay. Or sued. Or both. Studios could keep their stars in line by threatening to loan them to second- and even third-tier studios – even to the extent of making them get married or break up with lovers the studios deemed inappropriate.

Lauren would be rightly furious about being loaned out to second-tier Epic Films. And then immediately scared that somebody’d noticed that recently when she signs on to doctor a film, somebody dies. Those kinds of whispers could kill a career in a hurry, especially a struggling one. There is no place more superstitious than Hollywood.

Okay, I had an idea. And then I found a scandal.

Hollywood took care of its own with a singular intensity in the Golden Age of Film. Studio publicity teams crafted stories to fit movie fans’ fantasies and handed those stories to reporters and magazine writers, who mostly played along. There wasn’t as much profit in humiliation back then. Not that reporters were higher minded. And not that there weren’t magazines that wallowed in tawdry sex stories (we meet a photographer for one of those magazines in NO BROKEN HEARTS). But for mainstream publications, writers (and their editors) knew which side their bread was buttered on, and it wasn’t the side that hit the carpet.

For those who cooperated with the studios, the perks were substantial – cash; exclusive stories; invitations to premieres, private parties and yachts; being welcomed as a friend by he-man stars and beautiful women.  Note the blurb on the cover of the magazine for the story inside about Gene Tierney’s ‘Switch to Sex’. It does not deliver the implied steam. The actress on the cover is Dorothy Lamour, but you can see by the picture of Tierney why people would buy the magazine to read that story.)

The scandal that inspired me for NO BROKEN HEARTS is a Hollywood rumor from the Golden Age that a legendary star (whose name I won’t repeat because I doubt this story) once killed someone in a hit and run. According to the rumor, the star’s studio forced an underling to confess to being behind the wheel and to serve time for manslaughter by giving him money, promising him future employment, and making clear they’d make sure he never got another job in Hollywood if he didn’t. And the star let them do it.

Well, first off, it would be murder. Premeditated, brutal murder. And the studio would not just cover it up by finding a fall guy. It would make it disappear.

I needed Lauren to find the body, so she’d know there’d been a murder. But being Lauren, she wouldn’t cover up a killing. Soooooo, there’d have to be a reason she couldn’t go to the police.

What if the star were not only someone she adores, but also someone she believes is innocent? What if she saw things at the crime scene that make her think he’s not guilty? If she talks, at best, she’d ruin him and end her own career as well. At worst, she could end up sending an innocent man to the gas chamber.

And what if she thought the police got rid of the evidence?

Police corruption was endemic in Los Angeles during the Golden Age. Payoffs, cover-ups, frame-ups. And Hollywood was awash in bribe money to protect stars who got caught where they shouldn’t be. While the scandal pictured in this headline isn’t Hollywood-related, it’s one of my favorites. It turned out cops planted the bomb because the guy was investigating police corruption for a private citizen. Fortunately, they failed to kill him. (Note spelling of “clue” in the headline.)

What could be worse than knowing a killer is out there, and the cops are covering up the murder?

The killer could decide the best way to save himself is to kill you. Now that had possibilities.